About the DreamScape Designs Family 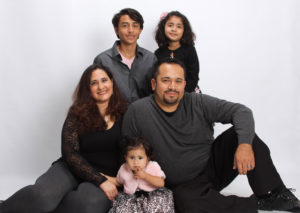 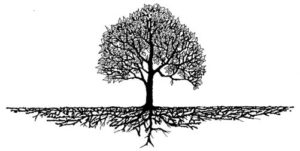 Mario and Desiree moved their family to Roseville, CA in 2015.  With Mario’s background in the pool and landscape industries and Desiree’s background in business, they dreamed of launching a business to help people deign their perfect backyard.  They enjoy working with customers who are interested in creating a beautiful yard oasis but not sure where to start.  They both value transparency, education, and community development.  Their goal is to provide customers with true design options, contractor referrals, and product knowledge so that they feel comfortable with moving forward with the project.

At the age of ten Mario was apprenticed to his father, who owned Mario’s Landscaping in Rio Linda, CA.  Having worked alongside his father Mario developed strong work and moral ethics.  Although he helped with landscape maintenance and construction, Mario quickly realized the company was lacking the design element to help convey his father’s visions.  Mario started his career in the pool industry when he began working for POOLCORP in 2001.  He obtained his Associate of Science in Computer Drafting and Design in 2004.  After a moving to Texas in 2006, Mario worked as a designer for Cody Pools in Austin, TX.  After working for Cody Pools, he worked as a Jobsite Coordinator for Aqua Structures, where he assisted with the planning and construction of a 1.2-million-dollar pool park. He then found his way back to California where he met and married his wife Desiree and started their family together.  With the support of his loving family Mario can pursue his dream of branching off his father’s legacy.

Desiree too developed strong work and moral ethics while working alongside her parents.   At the age of 13 Desiree worked for a summer lunch program, hosted by the company her parents worked for, serving lunch to low-income children in her neighborhood.  Her passion for social justice and community development motivated her to pursue a career in business. In 2017 she obtained her Bachelor of Science in Management with an Organizational Behavior and Leadership specialization from University of San Francisco.

In addition to supporting Mario in launching Dreamscape Designs, she works as an Executive Assistant for an international multi-faceted consulting and coaching firm and was recently voted in as a board member for St. Vincent De Paul of Placer County.

Together they hope to instill the same work and moral ethics in their children while building a strong foundation for generations to come.